Here at BetaDwarf we've started out on a new project. We call it "our next project" as we haven't found a suiting name yet. Also we would like to avoid problems with our previous title FORCED - where google searches would find extremely old and horrible screenshots.

We are actually showing it off at this years GDC 2014 during the next week. We are quite excited as we haven't announced it and we've only spend a few months on it. So we're anxious to see if people are as crazy about it as we are :)

When I'm going to explain it at GDC, I think I'll use phrases like "It's about Rogue-like tournaments" or "Imagine 100 players competing in the same 30 minute match". I always have problems pitching our concepts, it's not an easy task and it can easily get too technical. I'm usually very psyched about our game and all it's features and whoever is listening should of course be told about specifics because all the details are very important - at least I think so :)

Okay, so our next project is about awesome fights in the arena, great action mechanics, your skills and grand matches with hundreds of players. Basically you'll be able to buy and train Gladiators and take them to the great arenas. But due to the lore of our universe, dimensions are crossmatched into each which makes every adventure into the arena different. But don't worry about that, you should just worry about surviving, that's actually the only thing - survive the longest and you'll win the favor of the crowd!

Below is one of the evil challenges you'll meet in the arena. I currently refer to him as "Daza - Lord of Fire". I'm very satisfied with his few but interesting actions, such as making a firewall behind you - forcing you to move towards him. 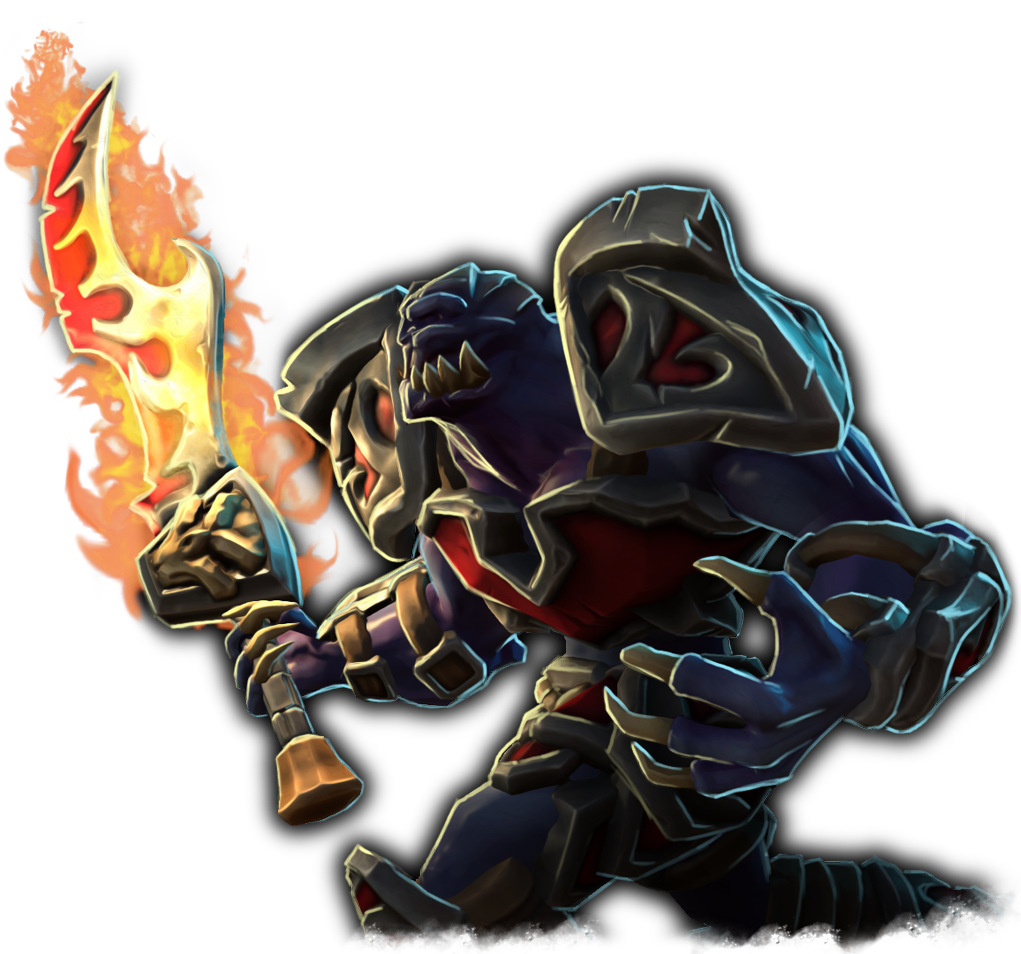 That was it for now, I just really wanted to have a DevBlog for our next project, and so this is the first post. I'm sure there'll be many more.